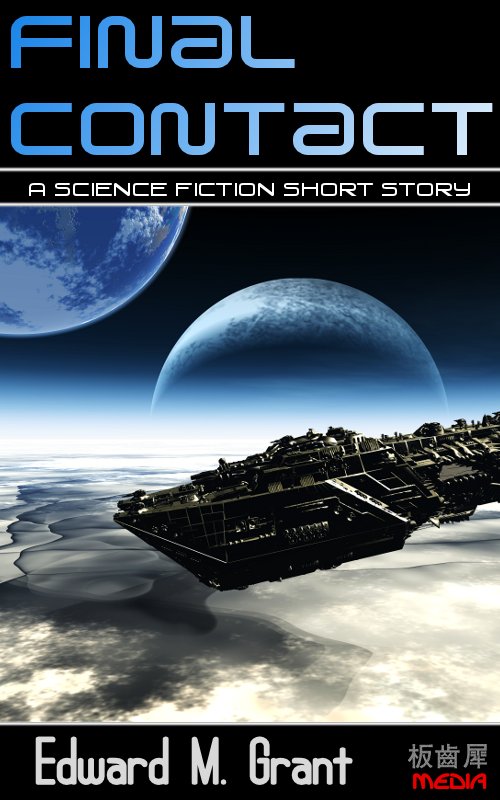 Bill has built a career from claiming that aliens don’t exist. The
narrator has spent their life trying to prove him wrong. With a hot tip
from a gang of Luddites out near M15, they enter the last unexplored
region of the galaxy to discover the truth.

How did the story come about?

I originally wrote it back in the 90s for a hard SF workshop; I’d been
thinking about aliens and the Fermi paradox and why we couldn’t find
any, and eventually concluded that there was only one obvious answer…
they didn’t exist. So I wrote the story as a conflict between a
character who felt the same way and another who was sure that aliens
must exist somewhere. The only element that isn’t quite hard SF is the
faster-than-light travel, without which the story wouldn’t work.

I think I may expand it to a novella one day, to elaborate on some of
the back story.

Do you prefer writing short fiction over novels, and if so, why?

I started out writing short stories and novels always seemed like a lot
of work, but shorts also need a concise and carefully thought out idea
to make them work. The main benefit is that you can take a simple idea
and turn it into a complete story in a fairly short time.

Which short fiction writers have most influenced you.

I’d probably have to say Clarke, because one of the challenges in the
writing group was to write a story in the style of an established SF
author and he’s the one I picked.

Available at Amazon or Smashwords